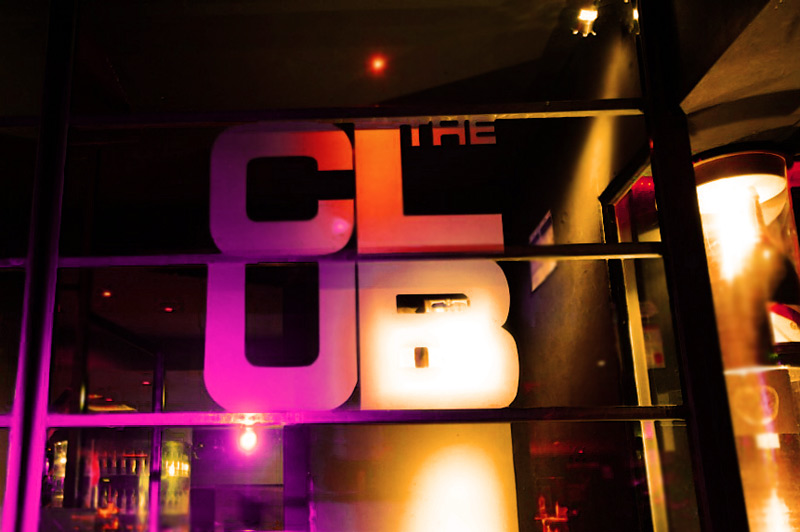 The “The Club” is a broad musical space for meeting and entertainment site on the brink of the Moscow metro station. The local habitat arouses such a sense of well-being that ecologists and would not agree to consider it an optimum place to spend the clear weather, happy and carefree. The amplitude of the location is one of the characteristics of great value of the local, the perimeter of which is formed by the base, height and an extended private room to the balcony. The appearance is essential, modern, punctuated by columns of mirrors, two decent counters, always crowded seating and tables, an important console that rises majestically and ponderante, though predominantly black colors enhanced by experts of light and the iconic strobosfere symbolizing the most of the discos. Call us to book your table reservation in the best Clubs in Milano  Tel: +39 3928206811 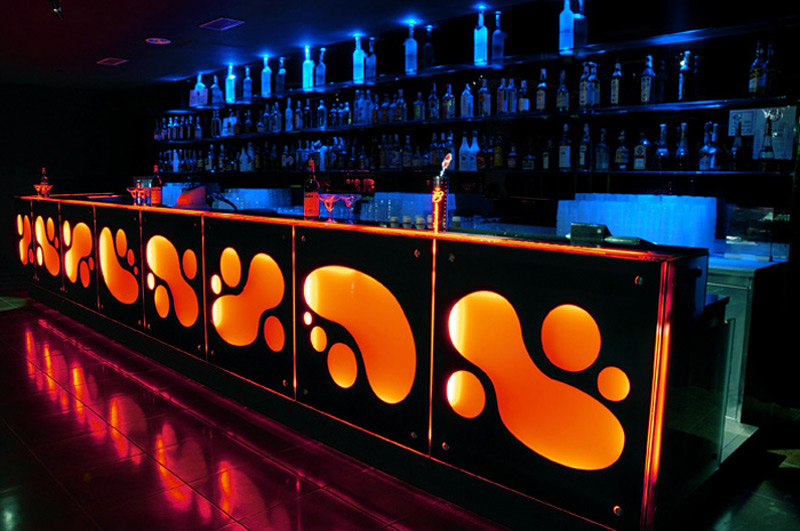 Extended space of “The Club” pressed the working out of strong and varied performances on stages that draw your attention thanks to the artists who perform the animation world, hypnotizing the audience; these artistic events are implemented especially but not only on Tuesday, while Fidelio Night, or the Ibiza style party that leaves empty-handed and whose participants mainly clubbergoers, they become absolutely – addicted. The following day it is the turn of the beloved night “One – Two”, a name that translates to the ability to have The Club moved first to Milan in a room, the hip-hop genre now loved and tramutatosi in a glamorous style, much later and he danced. 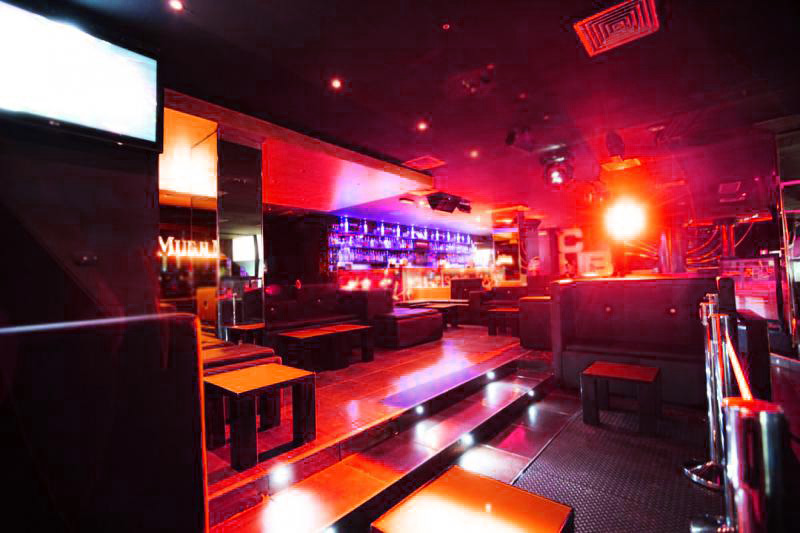 On Thursday at The Club he is able to present the best and the best silk satin with lots of sequins and glitter effects in the most chic and cosmopolitan evening of the fashion capital. Friday is unique to The Club, in collaboration with the show “Top DJ” Sky TV, hosts DJ’s capable of technical virtuosity drawing on repertoires conscious and high-level, so as to adhere to the participation guests, made up mostly of by models and vIPs. The “The Club” ended the week with a flourish with the “Girls Repubblic” giving to all the girls before half past midnight the free entrance, ensuring full of female presence, muse of all nights.

Make sure this account has posts available on instagram.com.

Download App Milano in festa and stay in touch with best party in Milan!